The WSB University - expressing its respect for academic values - has officially become a signatory to the Magna Charta Universitatum. The signing took place during the conference 'Universities engaging with Society in Turbulent Times' held from 14-16 September this year at the University of Bologna, one of the oldest centres of science and higher education in the world. During the ceremony, almost 100 delegations representing dozens of universities from all over the world, led by the Rector of the University of Bologna and the President of the Magna Charta Observatory, signed the Magna Charta Universitatum 2020. On behalf of the WSB Academy, Dr Katarzyna Szczepańska-Woszczyna, the Vice-Rector for Science and Education, affixed the symbolic signature. 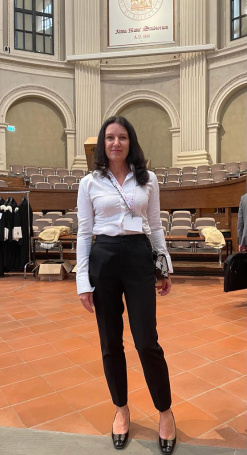 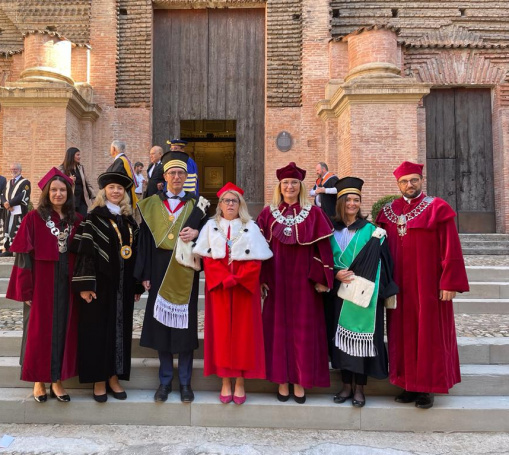 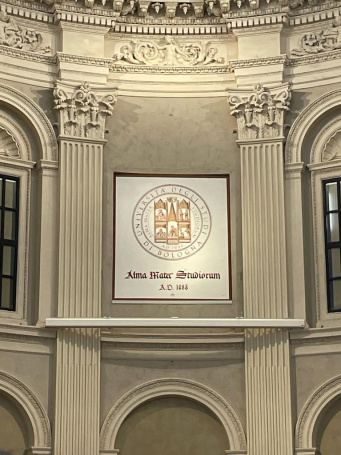 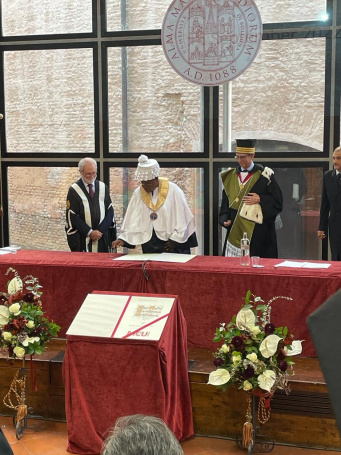